The membership of the Rainbow Amateur Radio Association (RARA) is very diverse. Our club is comprised of a wide range of age groups. We have students, retirees, and those working in both technical and non-technical careers. Our members are friendly and enjoy interacting with one another.
Join Today 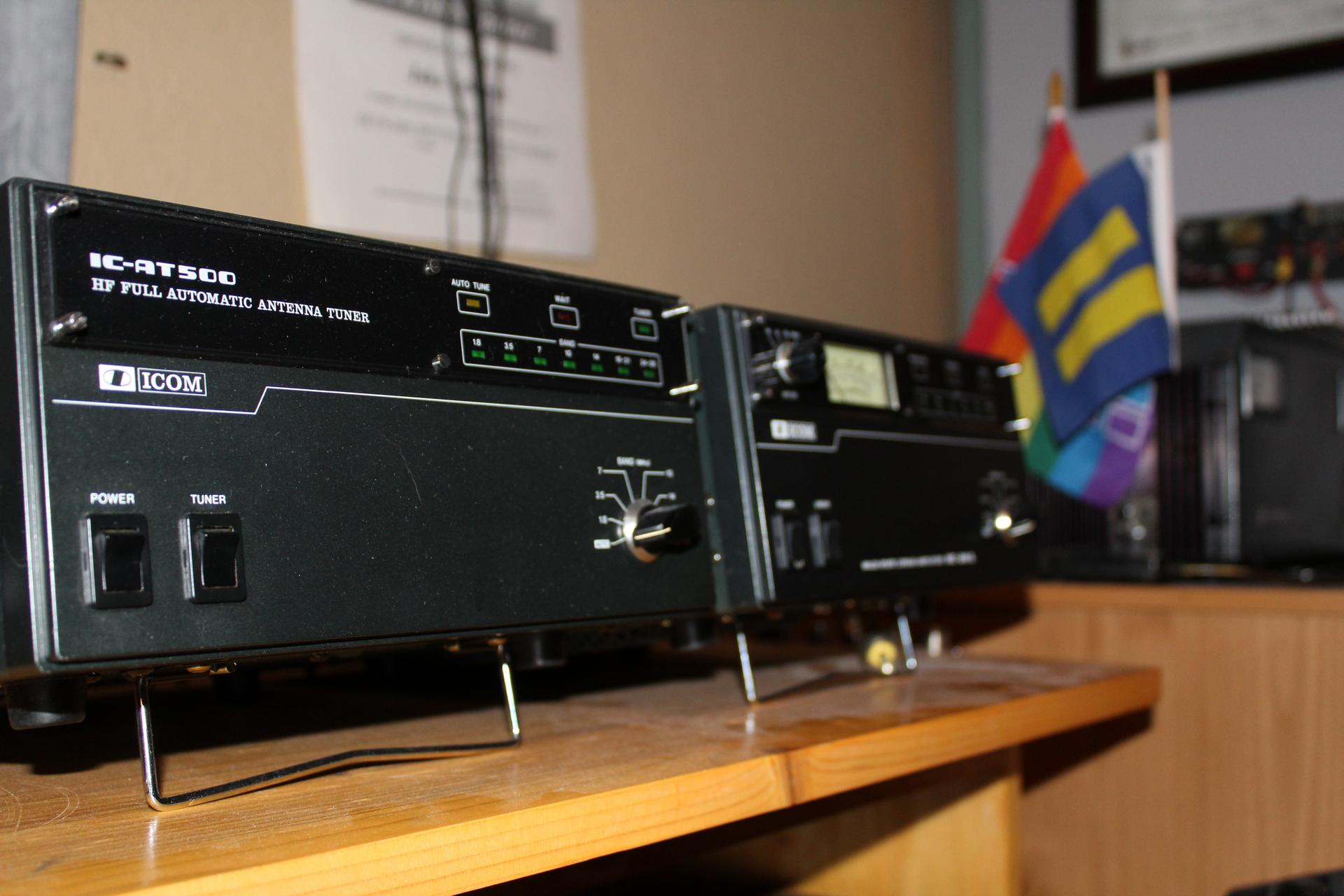 Activities
Rainbow Amateur Radio Association (RARA) is intended to be a "fun" club. Here are some of our events: By joining RARA, you will join a family of good friends who share a common interest in Ham Radio and other technically related hobbies. 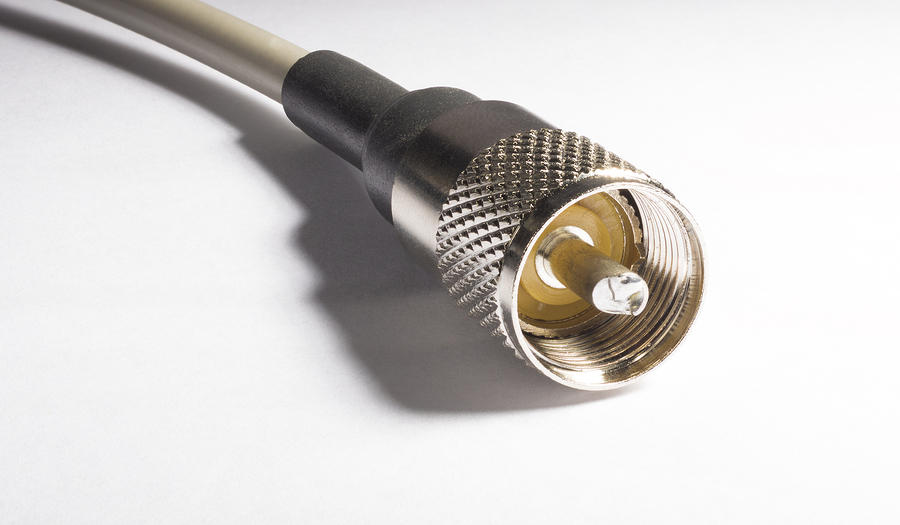 In the mid 1970's, a gay ham from 6-Land placed personal ad's in 73 magazine asking gay hams to contact him. He had responses and CW skeds on a 40M frequency was established. In the early 1980's another ham member who was gay had placed ads in the 'Advocate' and in mid-80's formed the LAMBDA AMATEUR RADIO CLUB. The ARRL refused personal ads in QST for LARC; (one was placed by mistake by the ARRL in late 80's). The Lambda Legal Defense and Education Fund went to court against the ARRL on behalf of LARC. The court ruled ARRL violated Connecticut’s anti-discrimination laws and could not refuse the monthly ad.

In 1995, leadership in LARC proposed that LARC be politically aggressive for LGBT hams in general. But, the vast majority of members wanted LARC to focus on existing as a social club for gay and non-gay hams. The results were that those current LARC leaders had selected the future of the club. The many LARC members who did not agree with this direction formed the RAINBOW AMATEUR RADIO ASSOCCIATION in 1995 to operate as a social organization.

Today, the club is international in scope with about 300 members in 11 countries around the world. RARA's annual meeting is held when members gather at the Dayton Hamvention each May.